Bernie Sanders, as he did four years ago, stormed the Milford Labor Day parade with a huge throng of supporters. Bernie was the only Democratic candidate to march in the parade. Chasten Buttigieg marched representing this husband, Pete, and Vermine Supreme, the perennial candidate, was there in full force. Kamal Harris, Biden, Elizabeth Warren, Tulsi Gabbard, Cory Booker, and Beto O’Rourke all had delegations of supporters marching. Bernie had key supporters Ben and Jerry there with their Bernie Cooper and to put on ice cream socials around the state this weekend. 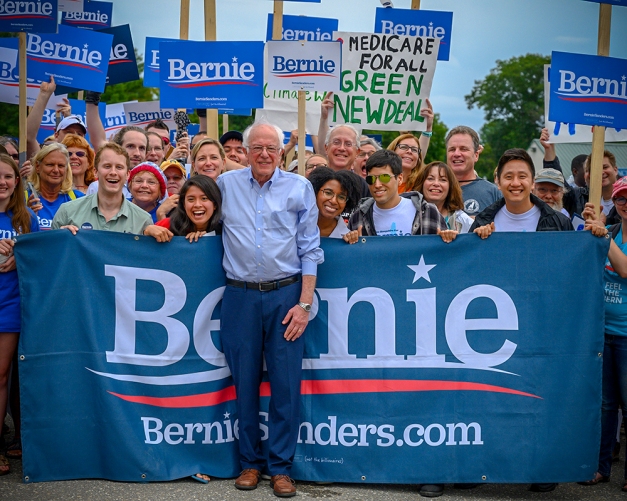 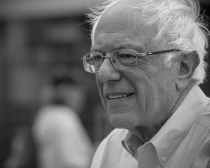 Bernie and his son, Levi 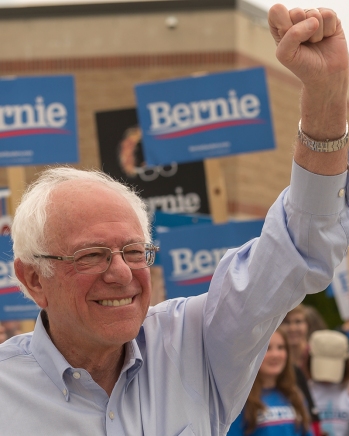 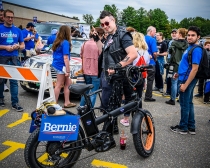 Bernie and his son, Levi march together 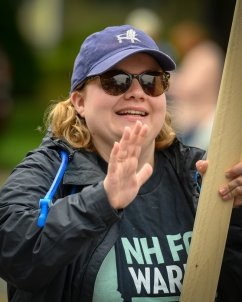 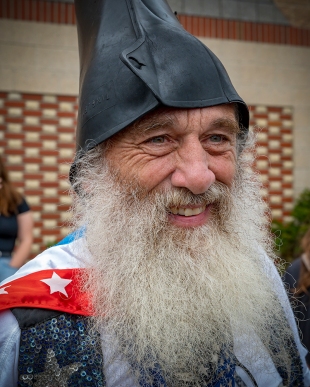