Hustlin’ Owls Are Headed to the Playoffs!

Being the last game of the regular season the one graduating senior, Eric Garcia, was honored prior to the beginning of the game.

In pouring rain with a do or die situation for the Owl’s they threw everything they had into the game over College of Idaho. It paid off in a 3-0 victory that will send Tech to the Cascade Conference playoffs.

Austin Schoemann scored one of the Owl’s three goals.

Owls Get Their Wings Clipped

Rocky Mountain College came to Klamath Falls and went home with a 3-0 victory over the OIT men’s soccer team. 0-0 at the half the Owls had two goals quickly scored against them as play resumed. Tech’s game Saturday will determine if their season continues to the conference playoffs or not.

Hillary and Elizabeth Warren Stir Up the Faithful in New Hampshire

October 24 in Manchester, NH began with an idyllic fall day of sun, crisp air and bountiful colors in the trees. Thousands converged on St Anselm College to hear Elizabeth Warren fire up the crowd in anticipation of Hillary Clinton’s talk to her supporters. Also in attendance where Colin Van Ostren, candidate for governor, Governor Maggie Hassan, candidate for US Senate, Annie Kuster and Carol Shea Porter, candidates for congress. Victory was in the air.

Paige Sutherland of New Hampshire Public Radio interviewed me for some incites on the campaign. Here is the link to her article and audio. Mike Munhall gives his opinion 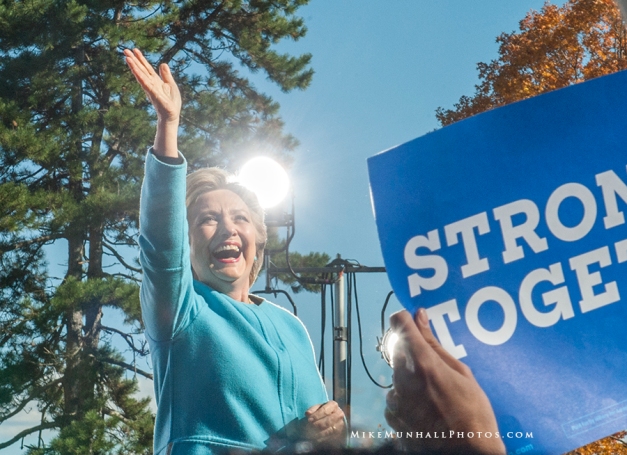 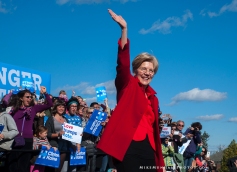 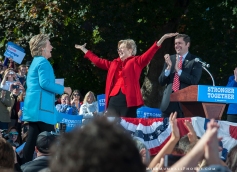 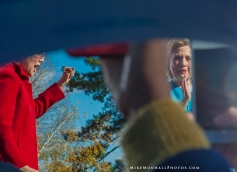 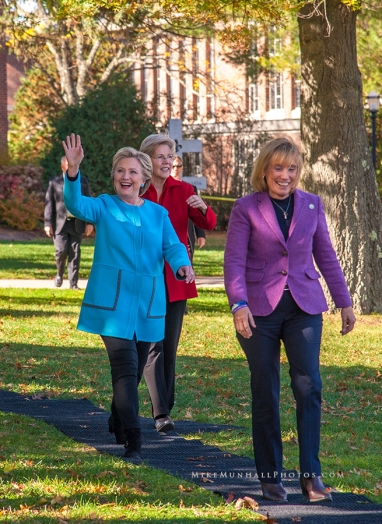 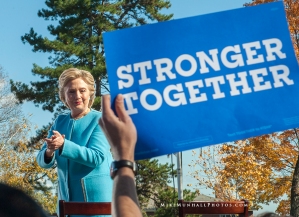 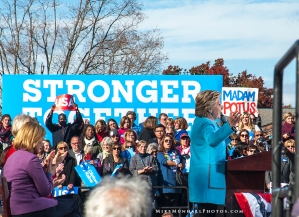 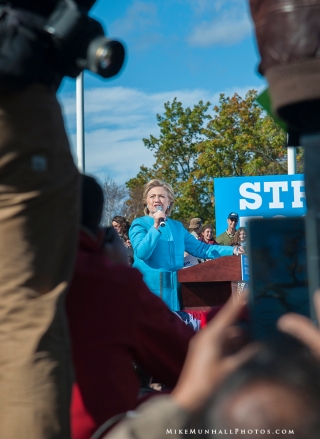 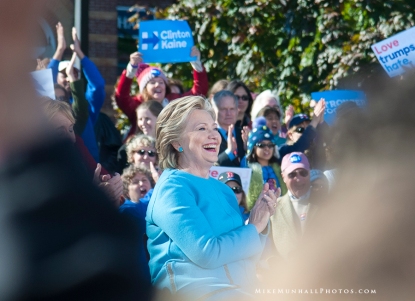 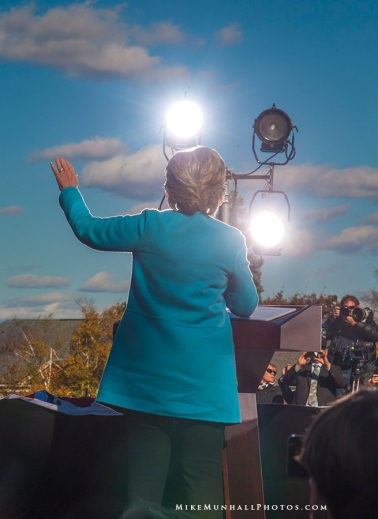 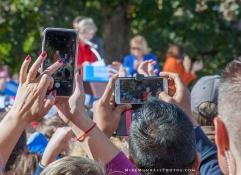 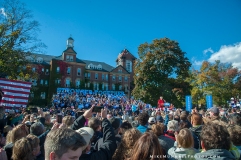 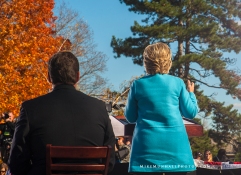 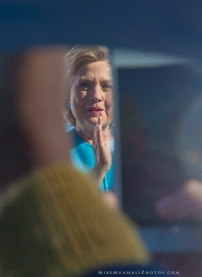 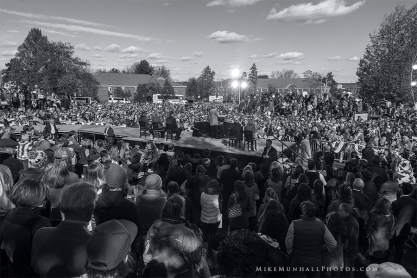 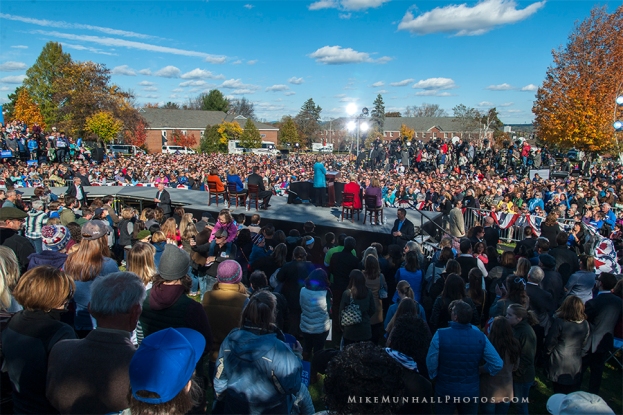 Senior captain, Noah Bell, rises out of the fog.

In honor of senior German exchange student, Luca Haufler, “Deutschlandlied,” the German national anthem was played prior to “The Star Spangled Banner.”

The night was dedicated to the five graduating seniors of the team: Noah Bell, Luca Haufler, Cameron Merwede, Caleb Putman and Nile Hertzler. 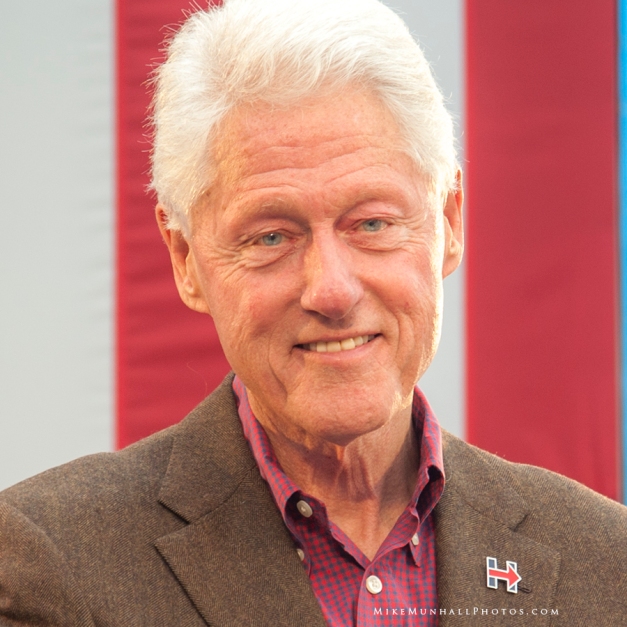 Former President Bill Clinton visited the campus of Keene State College in Keene, NH today along with Governor Maggie Hassan (candidate for U.S. Senate) and Congresswoman Annie Kuster. Whilst giving the case for electing Hillary Clinton as president, a Trump heckler started making a fuss. Those near the disruption started to boo the heckler but not breaking stride with his talk, President Clinton said: “be nice to him, they have had a tough week” to the cheers of the crowd. Bill had the crowd well in hand for his whole talk. After, he walked the line to greet and take selfies with the crowd. My friend, State Rep Jon Manley and I had the good fortune to bump into Annie Kuster at Panera after the rally and chat for a few minutes. 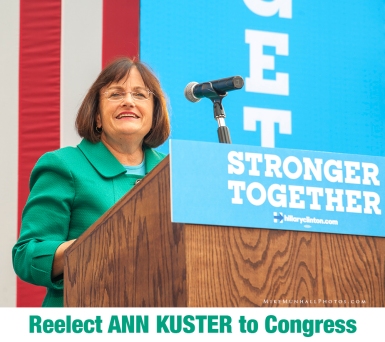 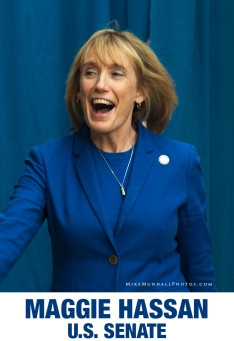 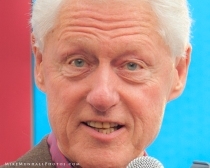 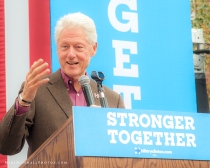 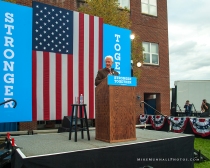 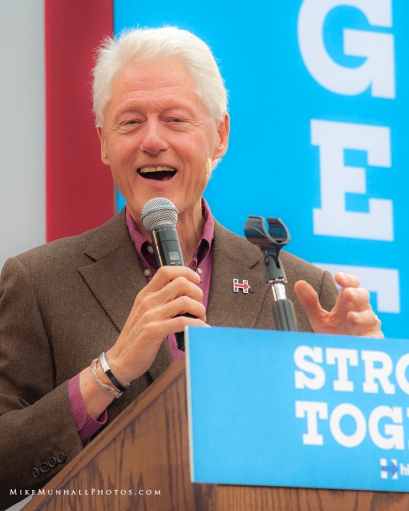 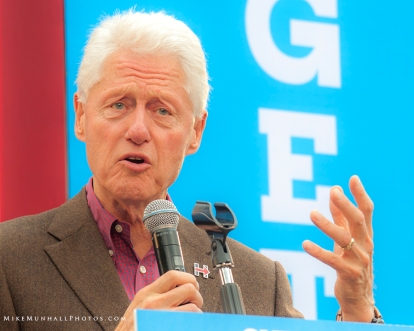 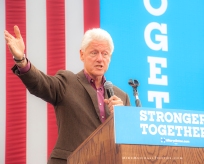 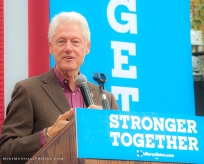 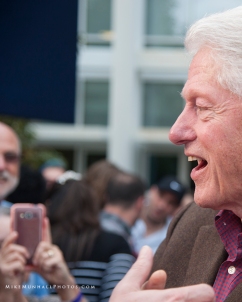 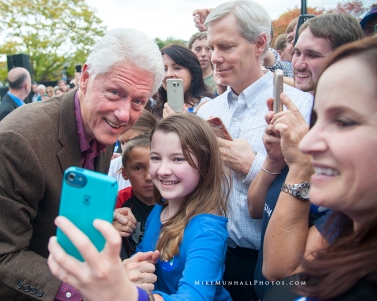 Posted by mikemunhallphotos on October 17, 2016
Posted in: Uncategorized. Leave a comment

In ConVal’s boys soccer game against Hollis-Brookline, Max Sturges’ feet were magical; he was everywhere. While he was supported by the outstanding work of his teammates, his feet kept letting the ball fly toward the Hollis goal. He managed to score four of ConVal’s six goals in their win of (6-2) over the Cavaliers.

Cougars Continue to Roll On Over Souhegan (4-1)

With goals by Jordan Cooper, Luca Haufler, Micah Black and Max Sturgess the ConVal boys soccer dominated the field in their game with Souhegan Sabers.