A Morning With Bill

Monday, January 5 Former President Bill Clinton took to the road in support of his wife’s nomination by appearing at Nashua Community College to an enthusiastic crowd. In classic Bill style he laid out why Hillary was the best qualified person to lead the nation. The room was full of media cameras and correspondents. Andrea Mitchell, CNN, Boston Herald and others were all there to see the “explainer-in-chief.” 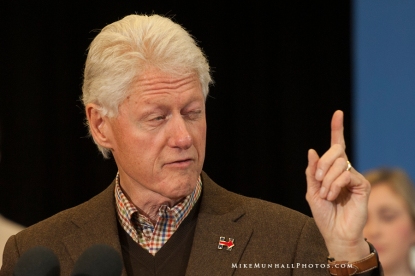 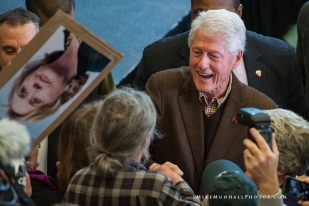